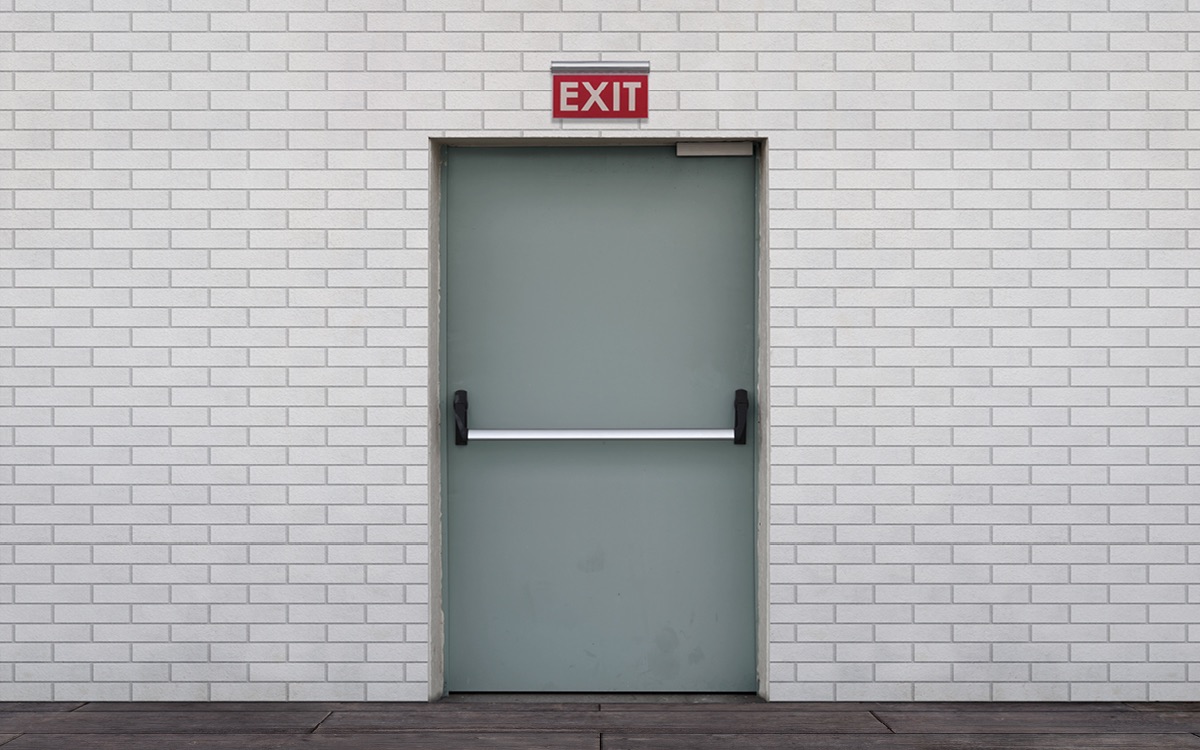 Four successful founders reflect on why they chose to become investors and help others grow an idea.

There’s always a fine line between founding a venture and foundering while doing so. That liminal experience is what keeps entrepreneurs on their feet, turns them into long-distance runners and coaches to inspire other founders.

Ask a handful of entrepreneurs who have built and sold at least one company, and they will almost without fail tell you: no, they were not in it for the money but for an exhilarating blend of having a hunch and chasing a vision. And again no, they couldn’t help themselves and had to keep going as soon as their exit happened. The persistent pattern is to either immediately start the next venture or, better yet become an investor to maximize the impact of several startups.

Here are four very different entrepreneurs from around the world with very different stories who all have one thing in common - they chose to become investors post-exit to stay in the game they love and to give back to the larger entrepreneurial ecosystem that helped them succeed.

Being a woman in a male-dominated domain like the tech industry was a challenge Rachel Delacour was ready and happy to take on. In 2009, at age 29, she founded Bime Analytics together with her husband, driven by personal frustration with existing business intelligence tools. “We didn’t know anything about launching a business but did it our way,” she admits.

It must have worked, because in 2015, San Francisco-based customer support company Zendesk came calling. When Delacour signed the acquisition papers, she was truly multitasking as she was about to give birth to her second child. “The urgency was on my baby, the team and the product integration,” she recalls, and not really thinking about starting another venture or investing in the ideas of other founders.

And yet she did, without missing a beat. “I became an investor right after my exit because it was my turn to help other founders. People did it for me and I had to do so in return.” Thanks to her successful exit, Delacour is an angel who can now use her network, access to funds and resources to support the teams and ideas she believes in.

Given her own experience, Delacour is primarily focused on supporting female founders, which make up almost two-thirds of the 18 companies she has invested in, all the while chasing the next dream. Together with her husband and two other partners, she recently launched Sweep, a cloud startup that lets companies track and manage their carbon footprint. “It’s my responsibility to use the resources at my disposal to help solve climate change. And it’s the ride of my life.”

After 17 years as an employee and consultant to various tech companies, Pasker had his Aha! moment in 1995 when he saw a new set of computer software and specifications called Java rise to prominence. “I started experimenting with it and arrived at the hypothesis that this would be a good platform for connecting business applications and databases,” he recalls.

At age 35, he cofounded WebLogic to do just that, and three years later the company was acquired by BEA Systems (now part of Oracle). “That exit was a huge outcome for me and it changed the industry since the product is still an important part of the internet’s infrastructure,” Pasker says. “It built my confidence and it wetted my appetite. I had ideas and didn’t want to waste any time.”

In quick succession, he started another venture and in 2001 became an “accidental investor” in a friend’s company. After making several smaller of such friends-and-family investments, Pasker eventually hit on the role that he says is most satisfying for him: the tech veteran who finds geeks with a vision and guides them to success. “My identity is wrapped in building products from scratch. I see myself as an elementary school teacher helping entrepreneurs get from the germ of an idea to the next phase of growth and other investors until they finally graduate.”

After having invested in more than 40 ventures, of which ten were acquired and three have gone public so far, Pasker has built what he calls a “quiet network.” His ultimate motivation, he adds, has remained the same: “I get the geeks, and they like that I get them.”

Junker credits his father, a small entrepreneur, with instilling a strong sense of independence in him. “We were taught from an early age that you had to earn things, make your own money. I grew up thinking I was 100% responsible for my actions, with all of the ups and downs.”

Creative projects around the neighborhood such as setting up a betting pool for the soccer world cup groomed Junker for his foray into the tech scene. At age 24, he started Netzathleten, originally intended as a social network for athletes. The three founders realized, however, that they had to tweak their business model, not once but twice, until they finally hit upon a winning strategy to build a marketing platform for midsize websites. In 2011, Media Group RTL Germany acquired Netzathleten, bringing an entrepreneurial “roller coaster ride” to an end, as Junker puts it. “I felt relief and pride that it had been worth it.”

Junker took away several lessons that he says served him well when he became an angel investor right after the exit and in 2014 cofounded the Munich-based VC firm Venture Stars. Identifying a real need and being patient are paramount. Finding a team with shared values and, finally, being open to advice are also important when picking investments. “Building a company should never be a way just to get rich,” Junker believes.

Today, after having taken a stake in more than 20 companies and helping cofound half a dozen more, Junker admits the personal experience at the helm of a startup helps him see the bigger picture. “Being an investor is about helping and enabling many founders to turn their dreams into reality, but unlike a serial entrepreneur you can do it simultaneously, building things and generating jobs.”

Hian Goh readily admits his first startup as a university student was a “harebrained scheme” to import computers from Singapore to Israel that never took off. His second venture, a telco services play in China, ended in a fire sale, but in 2013 he finally struck gold when his Asian Food Channel was snapped up by US media conglomerate Scripps Networks Interactive.

“It created financial freedom for me in my late 30s and also taught me a lot about business and running cash flow through economic cycles and how companies think about buying other companies.” While building a TV network from scratch was a labor of love, the exit itself was a grueling experience, he recounts. “It was a two-year marathon full of excitement and disappointment as the two parties vacillated between doing a deal and walking away.” When Goh finally reached the finish line, he found it anticlimactic. “We did a handover and suddenly the funds entered the bank account. It looked like a spreadsheet error on your laptop.”

Yes, he had a success to celebrate but somehow couldn’t enjoy it, thinking to himself: “I’ve got money in the bank, but I feel terrible.” Money, after all, did not quench his thirst to keep building. Goh took a six month break before getting back into the game, choosing to become a full-time investor with his firm Openspace Ventures for two reasons. “I realized you can touch the lives of more entrepreneurs and I sincerely believed that I would do a better job because I was an entrepreneur before. It’s been very fulfilling.”

There are plenty of reasons why founders choose to become investors after their exit: a passion for entrepreneurship, the wish to become a mentor, pursuing philanthropic goals or making a difference through social or impact investing. Stay tuned for further installments of this new series highlighting founders and their journey following their exit. 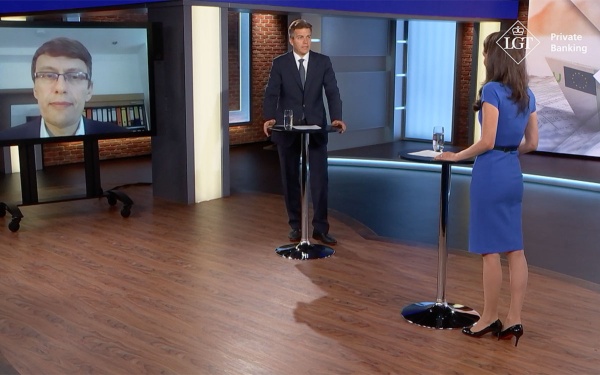 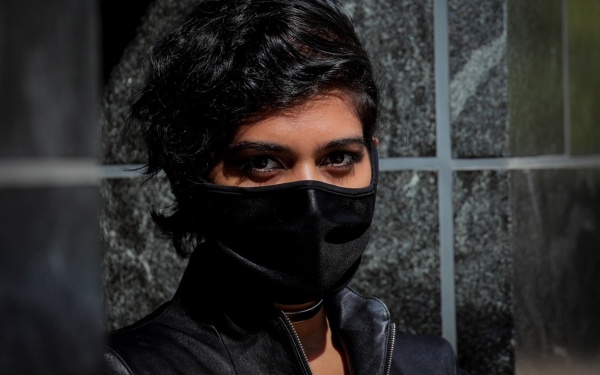 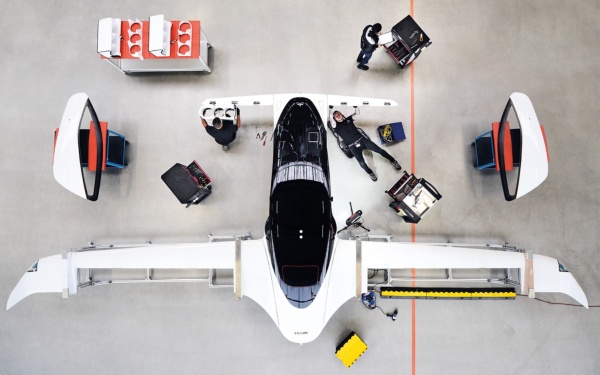