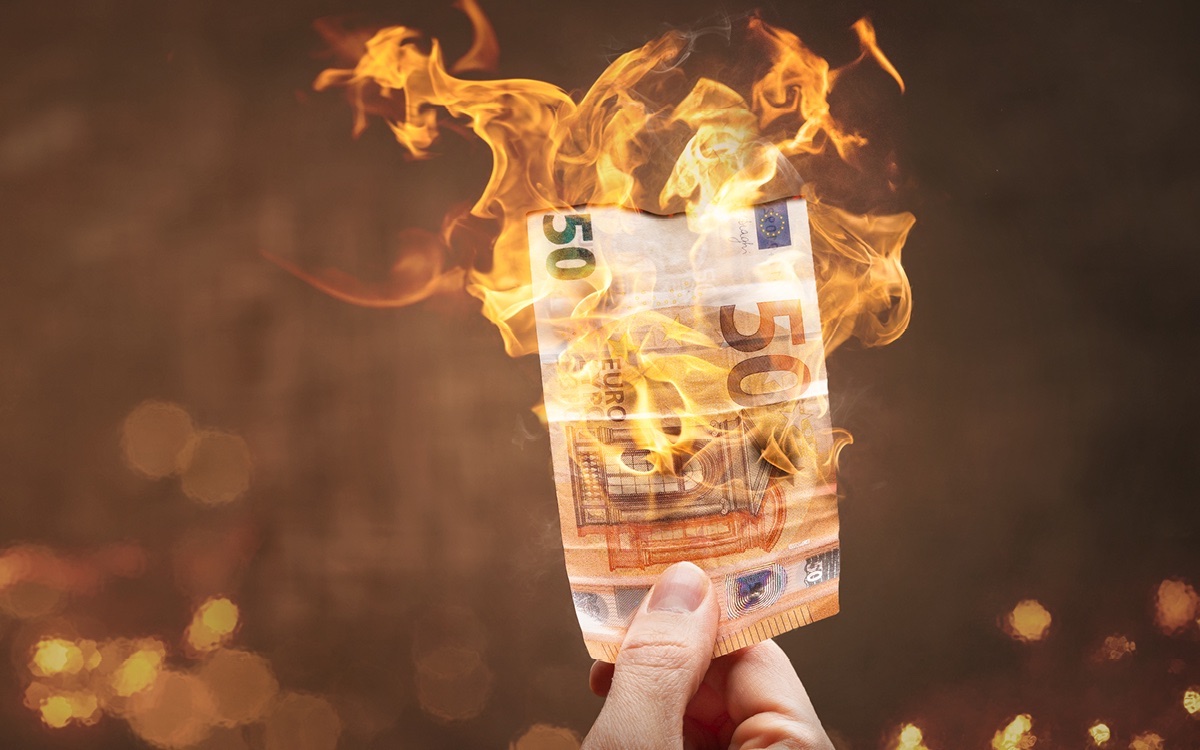 A new study by a Swiss interdisciplinary thinktank takes a close look at the impact of the Covid pandemic on net wealth in Europe.

The main findings of the recently published Redesigning Financial Services (RFS) study show that, in 2020, European private net wealth has grown faster (+3.9%) than the European GDP (-6.4%). Private assets in Europe reached an all-time high of EUR 69 trillion in 2020. This means that wealth in Europe is increasingly concentrated amongst an increasingly small number of people, thereby increasing economic inequalities.

Below you find the most important questions the study answers. Please note that the study defines a household’s net wealth not only by the asset prices of a household, but also by the liabilities a household carries, including e.g. real estate.

Which European countries are the wealthiest today?

Which European country has seen the largest average wealth increase over the last 10 years?

This is Switzerland, adding nearly EUR 2 trillion in wealth over the previous ten years, representing a doubling in the net wealth of the period.

Which European country has the most millionaires?

How have the wealthiest Europeans made their wealth?

Is the European trend of an increase in inequality expected to continue in the future? In other words, are the wealthy getting even wealthier and the poor even poorer?

This is very likely. The probability of a further increase in inequality is due to three main reasons:

You can find more details in the complete study here. 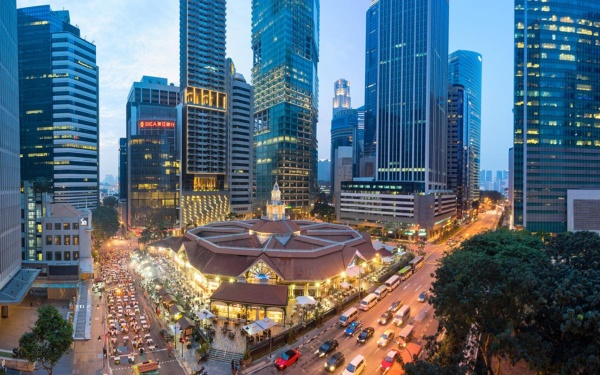 Social sustainability Globalization: Who is the loser? Jan 20, 2021