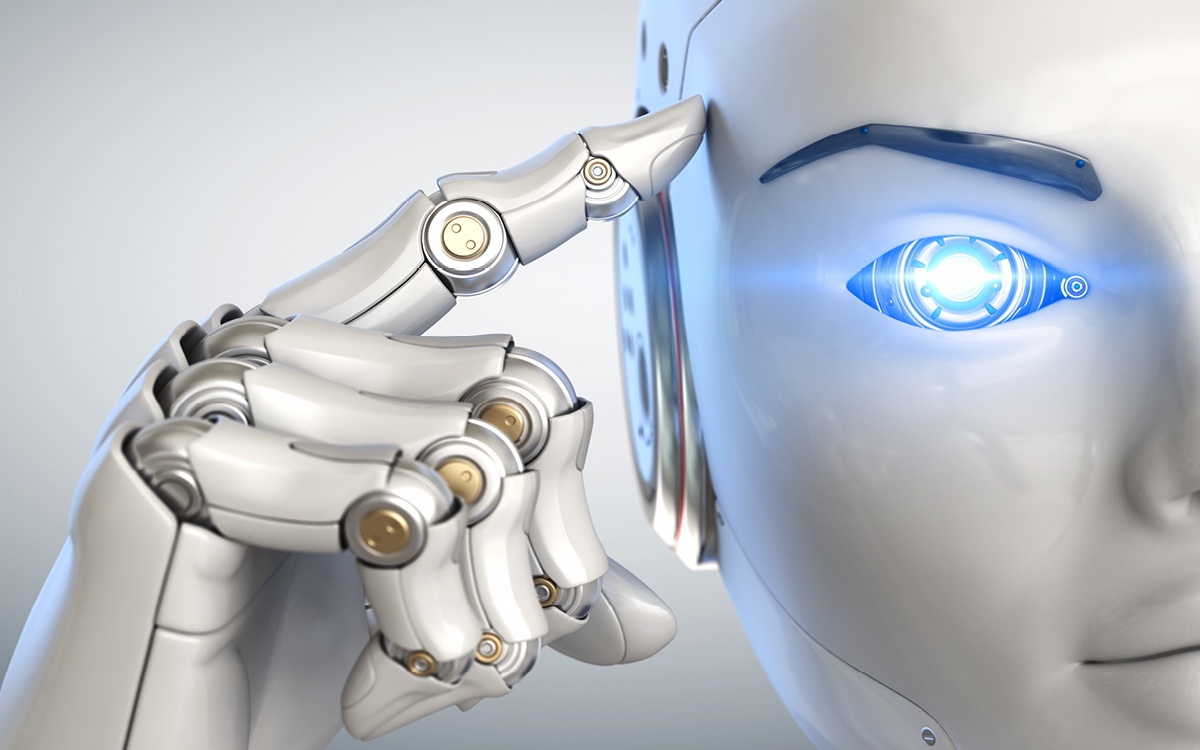 The trend towards mathematizing or applying quantitative methods in connection with the development of investment strategies seems unstoppable. But how much power do computers really have?

In October 2019, The Economist ran a cover story entitled “The rise of the financial machines” – the cover’s illustration and headline were not very reassuring. If we look at the rise of mathematics in the world of investing from a long-term, historical perspective, this trend could become the latest of the many conquests of mathematics in the natural sciences (but not only) in the more than 300 years since the publication of Galileo’s and Newton’s works.
The question of whether mathematization in the investment business is positive cannot be answered in general terms, and it is perhaps also a little too early to do so. However, I would nonetheless like to point out two factors that are problematic in this regard.

Nowadays, much more complex strategies exist: they claim to recognize complex patterns (not just simple trends) and turn them into positive returns. To do this, they use advanced methods, such as artificial intelligence. The level of abstraction here is very high and the intuition behind such strategies is difficult to identify. This creates hurdles for investors, because they have to bring themselves to invest in what they perceive to be a black box. In addition, how should we deal with the situation when such strategies experience a downturn? After all, we already have difficulty understanding trend-following strategies.

And second: A lack of explanation
A second problem lies in the fact that when systematic investment strategies are developed, historical market data are used to “discover” correlations. These are then used as a basis for developing profitable strategies. Fundamental considerations play an important role in this by providing direction in the jungle of data that exists, for example, “Which correlations should be looked for in the first place?”

However, this raises important questions as to the extent that an investment strategy developed in this way can truly identify a fundamental correlation in the markets: is such a strategy able to explain facts? Or are the findings merely artifacts, a kind of “Fata Morgana” if you will, and not a reflection of fundamental relationships in the markets? To put it more succinctly: do we really understand the markets and their dynamics better thanks to the mathematization of investment strategies?

These are just two points that raise questions about the mathematization of investing. It is too early to have a clear picture of the answer, but similar questions have always accompanied mathematics’ conquest of various disciplines. Take, for example, the application of mathematics to philosophy. Like everything, this development will therefore take time. In 200 years – or sooner, hopefully – the question of whether mathematics is being used or misused in the context of investing will most likely have been answered.

This article was first published on LGT’s finance blog (only German), which will be discontinued in the first quarter of 2021. 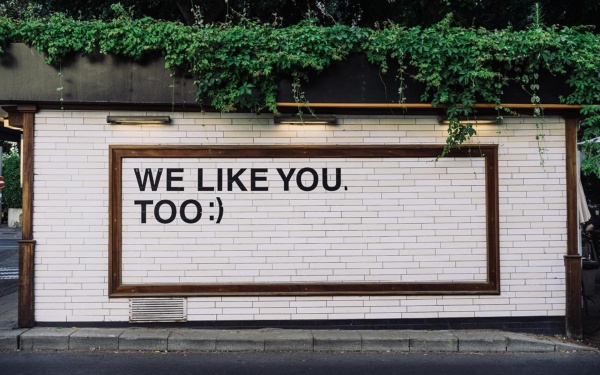 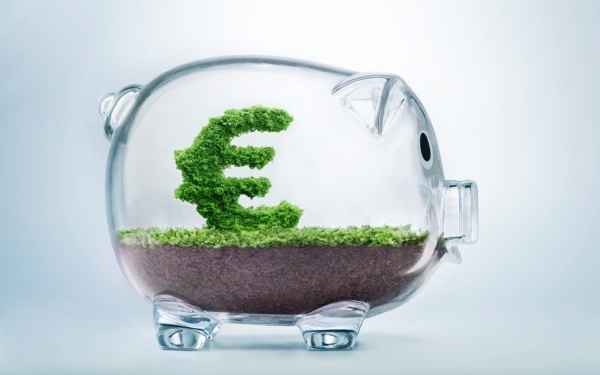